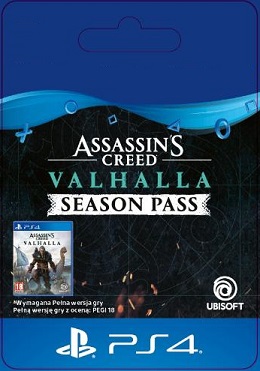 Assassin’s Creed games, really most games from Ubisoft if I’m being honest, have a tendency to move sideways as opposed to forward. Innovation is left by the wayside in Valhalla in favor of small, incremental changes to the core experience. Story arcs within the game will typically come to a head with a grand assault on a fortress, smashing in gates with a great battering ram and careering through enemy armies. There are also raids scattered throughout England, with you pillaging monasteries for supplies crucial to building up Ravensthorpe amid the sound of crackling fire and the bellowing of your Viking horn.

Assassin’s Creed Valhalla really comes together on PS5. Near instant load times combined with silky smooth performance make it a joyous open world excursion, complete with an engrossing main story. What’s more, the countless bugs that plagued the PS4 version of the game have, for the most part, been squashed. The story serves more as a vessel to unlock new areas than it is a meaningful tale. It’s really a bummer too. People generally seem to love Norse mythology and while there is plenty of it here to explore and discover, it’s more about the relationship between these two siblings. Now on paper that sounds great; use the backdrop of a popular mythological setting and superimpose an engaging narrative to create an amazing experience. No problem. What is a problem is the pacing. To be fair, it’s a problem in most open world games. You can also check New World mmo rpg – New World Steam free key